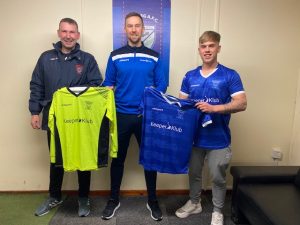 The logo of ‘’Keeper Klub’’ will adorn the front of the Corkbeg home strip. 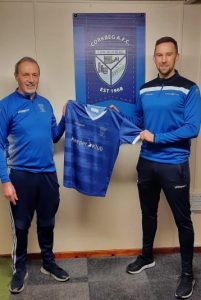 Keeper Klub is an online platform & shop for goalkeepers & coaches alike, providing Klub members with the tools to manage & track their development in the game. 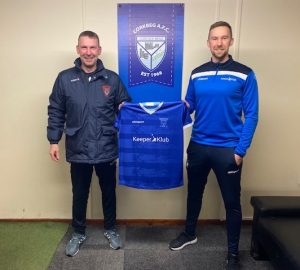 Head to their Facebook page and give them a ‘’like’’…..they have some exciting announcements coming up soon, so stay tuned. Best wishes from all at Corkbeg to Andy and his exciting new venture.